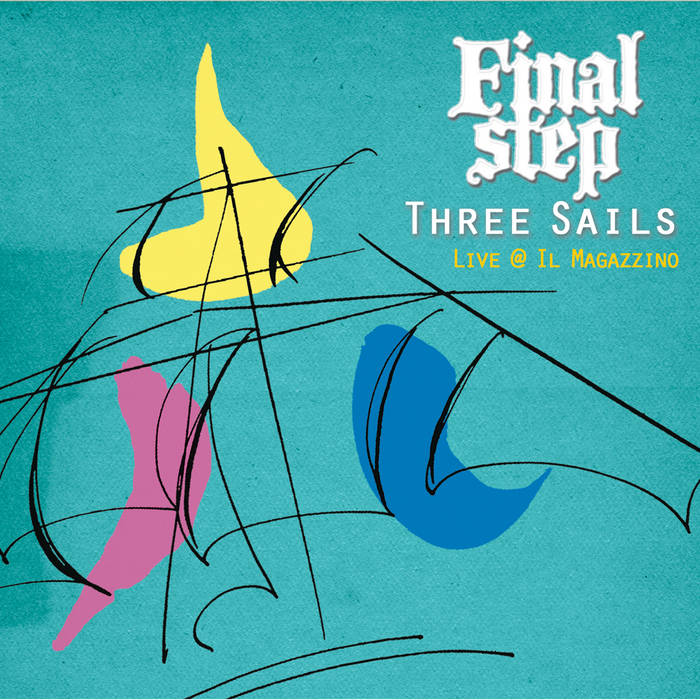 From the polyglot border region of Ticino in Switzerland – well-known for its beautiful Lake Maggiore and the International Film Festival in Locarno – comes Final Step, the seven-member band of guitarist Matteo Finali. “Live @ Il Magazzino” is the band’s third album since its formation in 2003. The diverse musical backgrounds of all the band members shine through on the album: a fusion of jazz, rock, funk, blues and ethnic music.

The album was recorded in the studio of Mauro Fiero, who also produced the album with Matteo Finali and Dario Milan, “It was truly an extraordinary experience,” says Matteo Finali. “Mauro’s studio is very large, so we came up with the idea to record our album in front of an audience to capture the unique atmosphere of a live concert. The chemistry between the band and the audience was fantastic!” An intensity that can be felt throughout the entire album. The rousing electric guitar solos by band frontman Matteo Finali are perfectly placed highlights in an excellent ensemble full of natural showmanship, for which he leaves plenty of room for creativity. “Many of the songs I wrote years ago,” explains Matteo Finali, when asked about how he selected songs for the album, “the new band members elevate them to an entirely new level.” The result is an intense piece of jazz, with influences just as diverse, original and surprising as Ticino.

Final Step is a progre​ssive-​jazz band from Switze​rland, founded by Matteo Finali (guitar). The band plays a mix of styles from jazz to blues, from rock to funky, exploring popular music from all over the world.

Fourth album published as an Indipendent Artist Release in collaboration with BandCamp and Finetunes on May 15th 2017. ... more

Bandcamp Daily  your guide to the world of Bandcamp

Tasty gems from around the world, plus interviews with Kaitlyn Aurelia Smith and Nick Hakim.